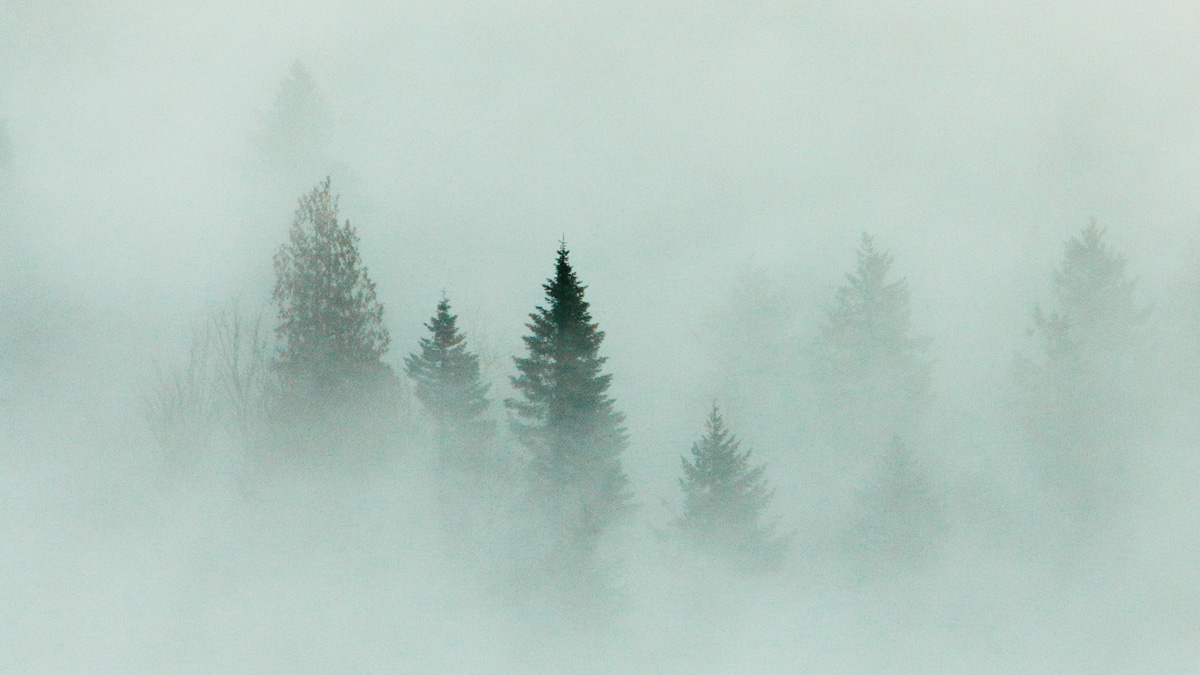 Beata is a well known Lithuanian writer, nebegeda.lt co-founder, actress, TV host, and currently also a psychology student at Vilnius University. Beata has always been an ordinary young woman, trying to earn money by doing what she loves but struggling to make ends meet due to personal attitudes and lack of confidence.

Many lessons have been learned during the years though and Beata now is a confident and professional woman, making a living by doing a wide array of things that she finds meaningful and enjoys.

A few years ago Beata was a speaker and a lecturer at a Lithuanian Young Business Conference, where she shared the struggles she had experienced as a young creative and lessons she learnt that helped her become more successful in life. Inspired by the talk, I translated the key points covered and I’m sharing her advice here.

Beata says that she used to have a difficult relationship with money. As a student at The Lithuanian Academy of Music and Theatre, she noticed that all artists would typically feel that money is something rather dirty and should be avoided. “Some would say: money corrupt people, they’re a huge challenge, they soil your soul, you’re no longer spiritual“ – Beata explains. She further highlighted that she and many other artists would feel extremely uncomfortable bringing up the topic of money after doing the work if it hasn’t been discussed with a client previously. In fact, any conversation about money was difficult for Beata: „Some would ask me how much do I charge for eleven-hour work, and I’d just say: well, however many you have or can give me really… ” then she went on explaining that this level of discomfort was so huge that she thought it would only happen to her alone, but later discovered that this behaviour was very prevalent within the artists’ community.

This didn’t stop here though, Beata not only was not able to demand fair pay for the jobs she was doing but also felt that she didn’t deserve the money for the jobs that she really enjoyed. Instead, Beata would feel glad and thankful for being able to do the things she liked, not asking to get paid for them at all. Another problem that Beata remembered experiencing and seeing amongst the artists was the inability to say „no“ to projects. „I think, when you agree to do a job that you don‘t actually want to do, you automatically refuse to do the jobs you‘d like to do”. She explained it by adding that once you agree to do something, you will not have the time to do all the other awesome projects that might come your way after you take up the projects you don‘t particularly feel excited about. What made things even more difficult for Beata was that due to her inability to say “no”, she would not feel comfortable confronting people for using her either. „My last point was when I recognised that I must learn to say „no“, I must repeat the word „no“ to myself until I feel comfortable saying it.“

Lessons that changed it all

„I learnt how to value my job. It doesn‘t matter how quickly or easily I manage to do the work“. She explained that even if someone takes a month to write an article and she can do it in an hour – it doesn‘t mean that the quality of her work will necessarily be worse – depending on the experience and skill, both of these articles can be very similar in quality even if the time spent on it differs greatly. „It doesn‘t even matter if I was smiling while doing the job, or if I haven‘t even broken a sweat while doing it, or if I was happy – it still has value and should be paid for or receive some sort of other remuneration“.

Beata still agrees to work free of charge once a month or so if she finds that a project is exciting and brings her joy as money is not her main motivator: “Sometimes there might be an amazing team of people working on the project that I really want to work and build a relationship with. Or there might be a job out there where I can learn something new, which I think is even more valuable than money“.

She managed to overcome another problem from her past too. „I also finally learnt how to say „no“ with confidence; I think that the person who is offering me something is aware enough and will not experience an infarct and the world won’t end if I tell that person „no“ once.“ She even confirmed that she hasn‘t had any difficulties after saying „no“ to offers either – no one ever tried to persevere or convince her to take up the project after she refused it.

When talking about the situation with money right now, Beata was quick to say that she is not rich. She doesn‘t wear designer clothes, doesn’t have a car, and still lives in a rented flat – but being rich has never been her goal. The aim has always been to earn money by doing what she likes. Now she can fully support herself by engaging in projects that she enjoys doing and they also take up more and more space in her everyday life, meaning that she can refuse more and more projects that she does not find purpose in or doesn’t enjoy that much.

You need to take the first step

It’s important to take the initiative and decide to go the extra mile for the things that matter to us too – things rarely just happen if we don’t persevere or at least take the first step towards them. „I remember how my friends would make fun of me for writing on Facebook in the past, but I kept doing that, because I wanted to travel, not to be tied to one place, just write on Facebook and be able to earn a living from it. Now I actually get advertising offers from companies and even though I look very carefully at it, I can see that it takes up a big part of my income“.

Beata further explained that good things can come from simple creative initiatives too – especially if you do them without thinking about the money. For example, Beata came up with an idea for an initiative called “Women Talk”, which originated from a photography project called „We.Women“, showcasing the variety of women’s bodies and stories. Beata started off by simply drawing a small picture explaining the idea she wanted to translate via photographs and sent it to her friend, who soon jumped on the project and helped her bring it to reality. It was the very first initiative that 24-year old Beata created back then and it was born out of passion, and not the desire for money or fame. This was when Beata recognised that this is a space within which she wants to create and which led her to many other successful projects recognised by Lithuanian and foreign media outlets.

If you want more money – you will need to change

This is another life truth that Beata recognised throughout the years. „I understood that if you want to have a higher income – you will need to change. If your previous or your current thinking haven’t allowed you to realise your ideas profitably, then it means that your thinking is flawed. It might be your thinking, your behaviour, or your habits that are the problem not allowing you to achieve the success that you want“ – explains Beata. So, if we’re feeling stuck in life and just can’t seem to get what we want, then the first thing to check and change might be ourselves.

Don‘t wait for a perfect moment to change your life

Beata later presented an idea of so-called „money magic“, explaining that waiting until things were better in order to do something she wanted has never worked for her. The opposite behaviour brought her more success in life. Doing something before she felt fully ready resulted in her life changing in such a way that would enable her to actually do it.

For example, waiting to earn more money to move out of her parents’ home never helped her make more money. Instead, moving out to a new apartment before she had the money to pay the rent soon resulted in receiving a call, offering her to host a TV show. “I remember sitting on the sofa in the flat that I rented with my friends back then and thinking that the situation is actually rather funny – I had no idea where will I get the money for rent from and what I’ll do next. There was quite a huge level of despair that I felt in that situation. But then two days after I received a call asking if I would like to host a show. This is what happened and this is how my life started to change”. She later gives more examples trying to prove her point, suggesting that sometimes taking the first step towards a better life might be more effective than waiting till your life changes in order to do something you desire.

Your success depends on you

Like many, Beata also suggested that our success and income proportionally coincide with our creativity, attitude, initiative, and determination. „If you do not want to spend eight hours a day in the office every day and if you want to live differently than most of your friends, acquaintances, and other people, then you need to think and behave differently than they do. You need to be braver and more determined“ she said.

Risk is another factor that affects our income. Beata explained that risk always follows the projects we create and the new things that we are putting our hands on – a risk to fail, to lose someone‘s trust, to disappoint people that matter to us, or even create the first haters that will tell us how imperfect and bad we are. Beata was rather encouraging here though: „Everybody has to go through this and you can do this“.

I don’t know Beata personally but I see her giving interviews and promoting her work in various TV shows, suggesting that her influence grew greatly over the years and her newly found confidence and attitude towards money and work enabled her to take part in various passion projects that brought her enough success in life to continue doing what she loves. She also recently wrote a book about her life called “Vyvenimas” that became a bestseller and even created a short course called “Dare to Start”, where she shares her personal experiences and methods of overcoming the fear of starting new projects.